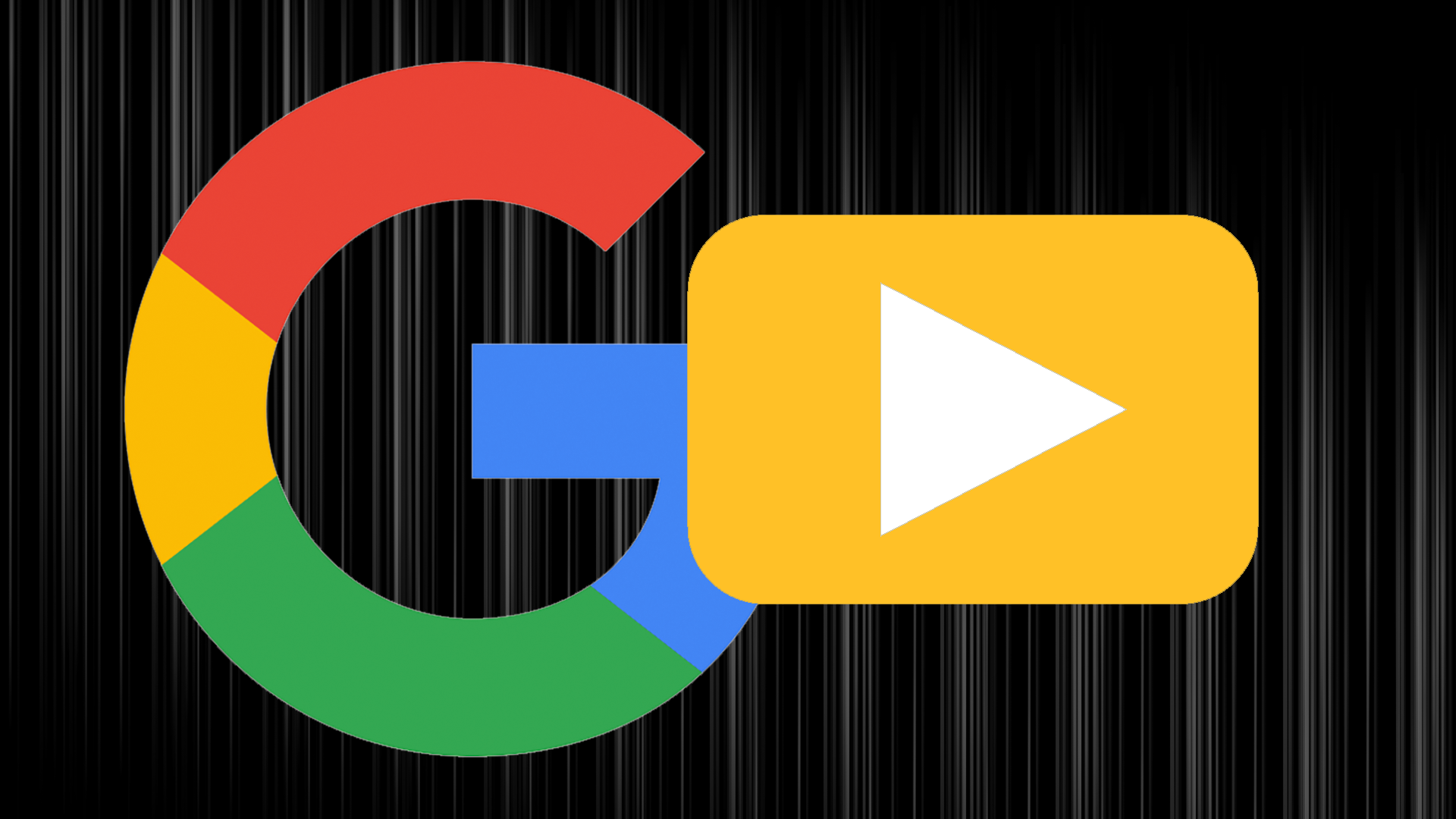 Google is testing the ability to search for spoken words in a video through a new “Search in video” feature. This is officially being piloted in India, but some are also seeing this feature being tested in the United States.

The announcement. Google posted this news on the Google India blog, writing, “besides images, videos are also a rich source of visual information but it’s often hard to find something buried inside a long clip. For example, perhaps you’re watching a long video about Agra, and you’re curious if it also covers Fatehpur Sikri. With a new feature we’re piloting, you’re now able to search for anything that’s mentioned in a video, right from Search. Simply enter a search term using the ‘Search in video’ feature and quickly find what you’re looking for.”

“Use the ‘Search in video’ feature beneath a video, enter a term, and quickly find what you’re looking for within the video,” Google added.

What it looks like. Here is a video showing this feature in action:

Like Google key moments. This, at least to me, isn’t too far off from the technology Google uses for key moments in a video. Google is able to isolate what sections of a video are talking about, without even having to be fed chapters these days. Plus, with YouTube’s advanced transcriptions, it is no wonder Google Search is able to do this.

US searchers. Searchers in the United States are also seeing this feature. Glenn Gabe tweeted that he saw it as well:

Why we care. Besides this being simply cool and, for some, mind-blowing, it also shows how far search technology has come over the years. It also may mean that marketers who post videos should ensure the language used is clear and that Google is able to properly and accurately transcribe the words spoken in the video.